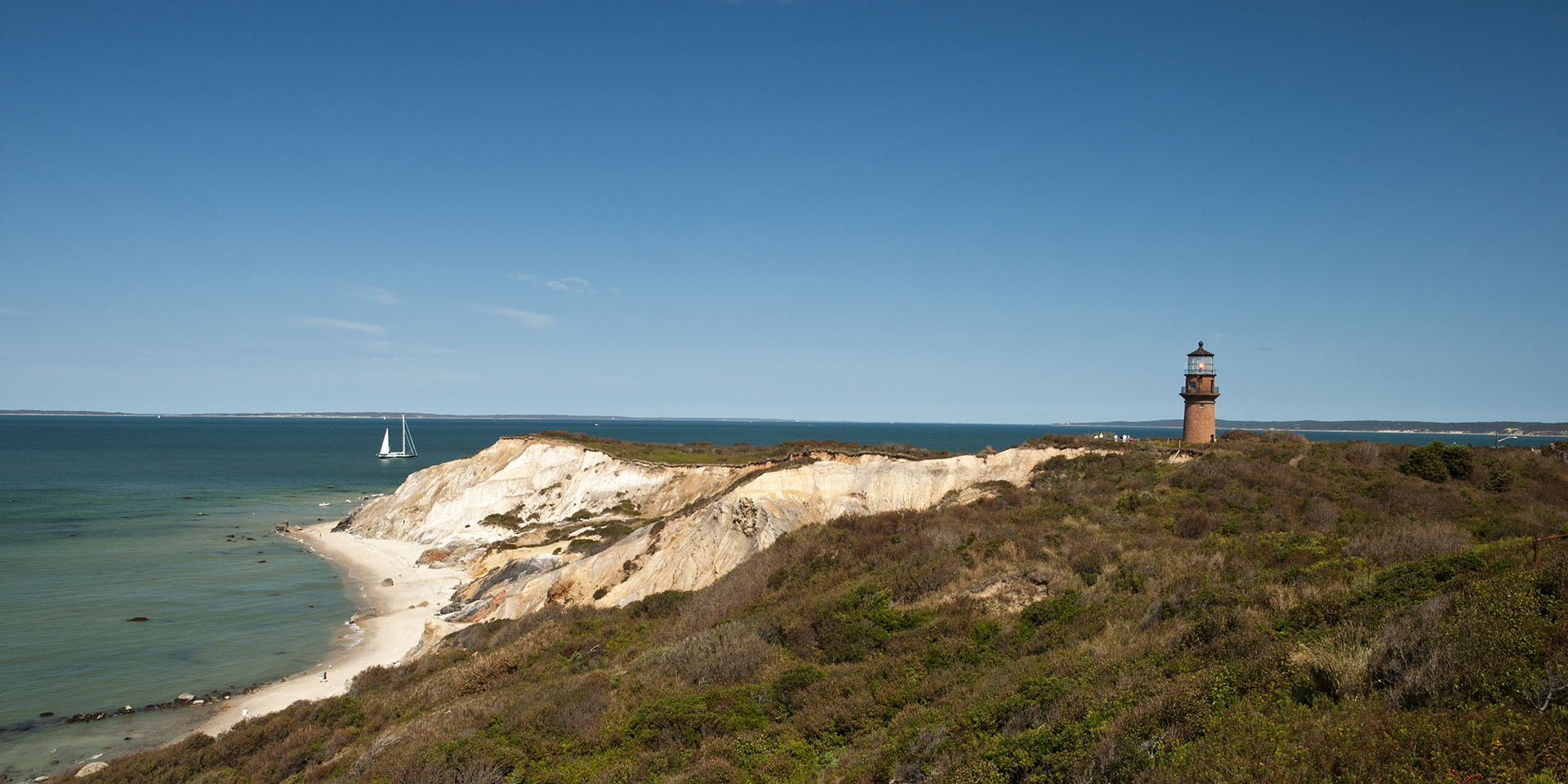 December 6, 2017 (Saving Seafood) — The Fisheries Survival Fund (FSF) has submitted public comments on Omnibus Habitat Amendment 2 (OHA2) to NOAA. OHA2, which was approved by the New England Fishery Management Council in 2015 and released for public comment by NOAA in November, would reform the network of habitat protections and area closures of the coast of New England.

FSF, which represents over 250 full-time active Atlantic scallop limited access permit holders, urges NOAA “to finalize the proposed rule and fully implement the amendment as recommended by the Council as quickly as possible, with the exception of the ‘lobster closure’ in the Northern Edge Habitat Management Area (‘HMA’).”

“OHA2 is the result of substantial effort on the part of the Council, its committees, its staff, and Plan Development Team (‘PDT’) members from NMFS and other institutions across multiple Fishery Management Plans (‘FMP’). It offers significant improvements over existing habitat protections, is based on the best scientific information available, and meets legal requirements concerning practicability,” states FSF in their comments. “Moreover, the collective benefits of improved management areas were designed to, and in fact do, comply with the amendment goals and applicable law for the reasons described herein.”