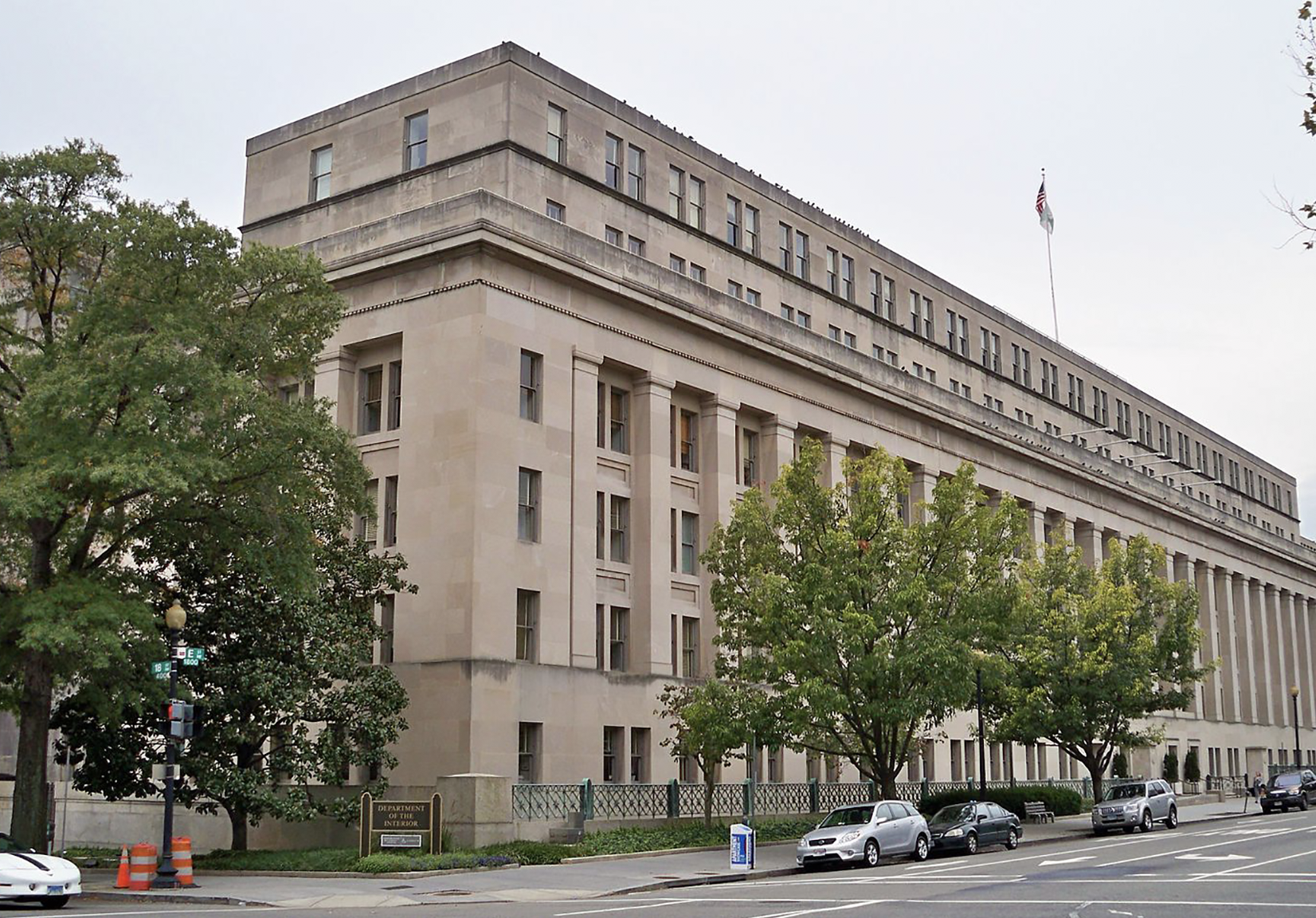 Fisheries Survival Fund Representatives Meet with Secretary of the Interior

At a meeting with representatives of the fishing industry in June, organized by the National Coalition for Fishing Communities, Secretary of the Interior Ryan Zinke heard concerns about marine monuments, specifically the Northeast Canyons and Seamounts Marine National Monument in New England. FSF representatives also had an opportunity to speak to the Secretary about the proposed wind farm in New York Bight.

Discussions of both of the topics seem to have had an impact on the Secretary and his staff. Testifying before congress a few weeks ago the Secretary mentioned his trip to Boston when answering questions about both National Monuments and wind power. The video of his responses are below.