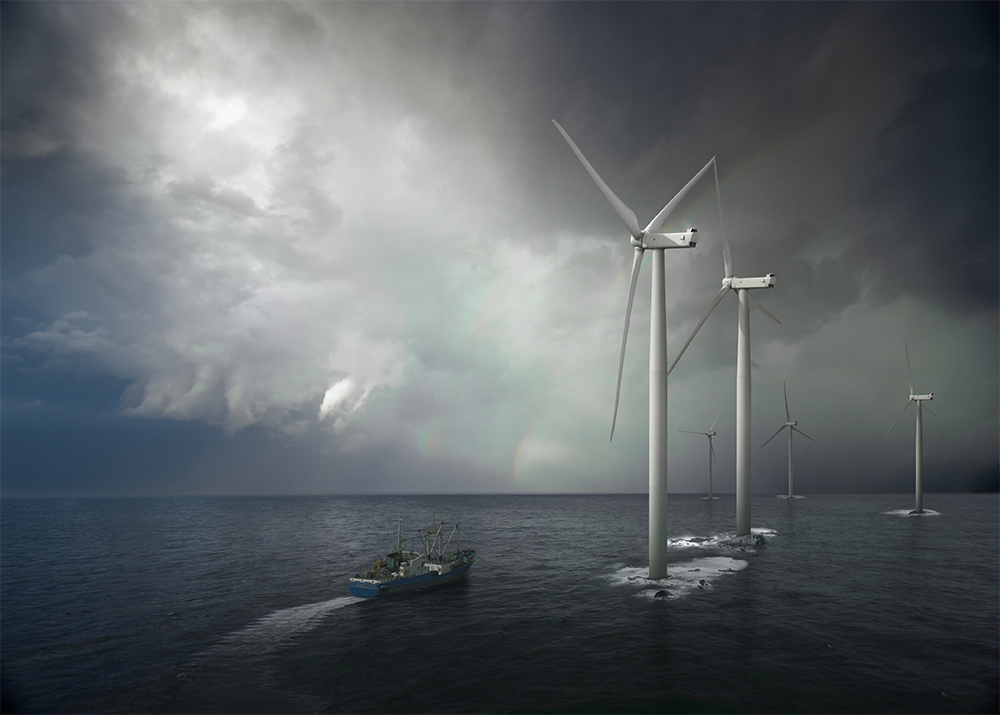 October 1, 2018 — WASHINGTON — The following was released by the Fisheries Survival Fund:

Late yesterday, the U.S. District Court for the District of Columbia denied a ruling for summary judgment in the ongoing lawsuit against the leased wind farm area in the New York Bight. While the Fisheries Survival Fund (FSF) is pleased that the court found that the fishing industry and affected port communities have standing to bring claims in the case, we are concerned with other aspects of the ruling.

Specifically, we are troubled by the court’s finding that our claims under the National Environmental Policy Act (NEPA) are not ‘ripe.’  The court held that, because the Bureau of Ocean Energy Management (BOEM) retains some authority to preclude surface disturbing activities in the period between issuing a lease and the approval of a construction and operations plan, the lease itself does not constitute the irretrievable transfer of resources required under NEPA. The court found that the “lease sale does not represent the final word on anything, nor does it commit any resources, even putting aside the question of whether it does so irretrievably.”

This suggests that the court views the lease as something akin to a ‘ticket’ to proceed, rather than a guarantee of any rights.  Just as a concertgoer’s ticket can be revoked by a venue for inappropriate behavior, the court seems to contend that the leaseholder’s ‘ticket’ for at-sea development can be revoked by BOEM at any time. But in fact, judicial precedent interpreting the Outer Continental Shelf Lands Act (OCSLA) has held that the leaseholder gains more rights as development proceeds, and as more time and money are invested in a project.  This means that, the further development proceeds, the more difficult it becomes for plaintiffs to overturn a leasing decision.

We are concerned that the court’s view of the case as premature at the leasing stage, combined with case law finding a leasing challenge too late at the construction and operation plan phase, leaves plaintiffs with no opportunity to challenge this siting decision.

We are encouraged the court never contested our view that the unsolicited bid procedure allowed BOEM to decide, behind closed doors, what area of the ocean was to be leased. But we are troubled by the court’s ruling that our OCSLA claims are barred because we did not comply with the provision requiring 60 days notice of an intended filing. We were not able to provide 60 days’ notice, because BOEM scheduled the lease sale only 45 days after publication of the Final Sale Notice.

The court held that we were not excused from compliance with the 60-day notice period because the statute does not require BOEM to schedule its lease sales with sufficient time to accommodate potential claimants. If the court’s position is upheld, BOEM apparently would have the ability to lease any portion of the ocean unchallenged, and would deny any harmed parties their right to challenge a proposed lease sale under the OCSLA.  We believe given these circumstances that we should have been granted an exemption from this requirement.